When I was a little boy, I sometimes wondered: why do people get depressed? I was quite naïve sometimes.

Slowly, things changed though. As I grew older and (arguably) wiser, I slowly but surely succumbed murky depths of mental illness myself. It started off slowly, but soon right became wrong and left became right, Thoughts and reality started to blur together. Voices started echoing in my head, telling me everything I was doing was wrong - not just incorrect, but morally depraved. I'd never make anything of myself, and I'd be a failure for the rest of my life. I'd always be an awful person, and I'd never make anything of myself.

I tried to hold things in for as long as I could, to not disappoint both myself and my family. To tell everyone who doubted me that they were wrong. Eventually, though, the symptoms became too much for others as well, and I had to confine myself to my house...

When I started this blog, I was envisioning some in-depth essays about computing and stuff.1 So far, this hasn't panned out, and unfortunately (or fortunately, depending on your tastes) I feel lazy enough to keep it that way, at least for now. Sorry.

Instead, I'm taking a sharp right turn and reviewing a horror movie. Well, horror with sci-fi elements. I've been a fan of director Anthony Scott Burns' music and oeuvre of short films for a long time. Burns takes a lot of inspiration from the oft-vaunted horror greats - a fact that he makes sure to mention on social media - but also manages to put his own unique spin on things. His second entry into feature films2 is his take on one of the classic thematic staples: dreams. As Burns says...3

In the later 1800s, the confession album was a popular fixture in British culture. The name had nothing to do with people's deepest, darkest secrets, though the "confessions" within were of a somewhat personal and revealing nature. It gained prominence for about fifty years, before falling (well, mostly) out of fashion.

I now have a custom domain! novov.neocities.org now redirects to the much terser novov.me. The .me TLD technically belongs to the small Slavic nation of Montenegro, bordering the Adriatic Sea. So now I have to bear alliegance to the Montenegrin government, I suppose... 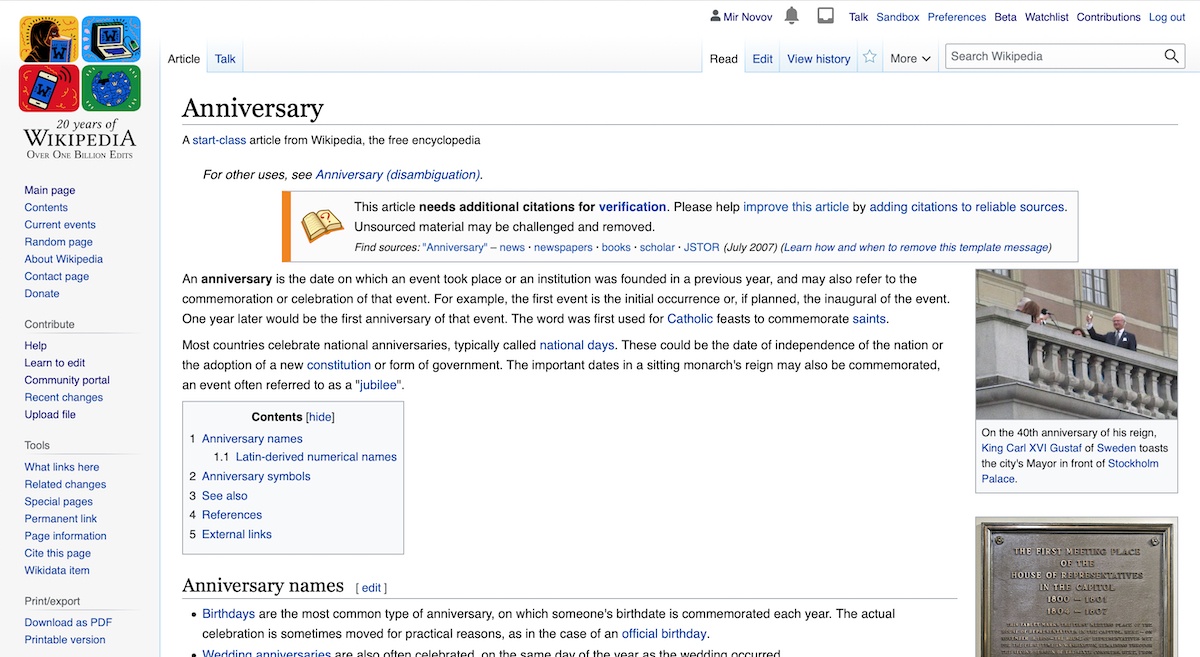 Gone in a Flash

On 1 January 2021, Adobe Flash was discontinued. In fact, Adobe went so far as to say that:

If you've reading this, you should do the same - Flash has more holes than a block of Swiss cheese. I already uninstalled Flash with the advent of Safari 14 - which doesn't support it. This has been a long time coming.

The Land of The Long White Lie

Note that this blog post is very political and somewhat negative. If that's not your thing, feel free to ignore it; I'll be posting more lighthearted stuff in the future.

Many people look to today's New Zealand, especially under Prime Minister Jacinda Ardern, as a beacon of progressiveness in an increasingly divided world. She stood with dignity as her country faced an earthquake, a white supremacist incursion, and a pandemic that nobody could have seen coming. A feminist icon, she carried a baby while continuing to serve as Prime Minster. She's an aspirational figure, a guidestone, for all New Zealanders, one that all young Kiwis look up to in awe. The country she leads is a veritable paradise: it provides free healthcare and great social services, and its idyllic landscape and environment shows how we can combat climate change.

Some of what I said above is true. And plenty of people seem to agree with such depictions.